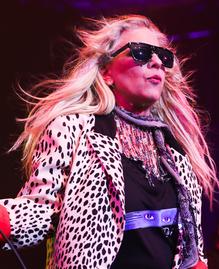 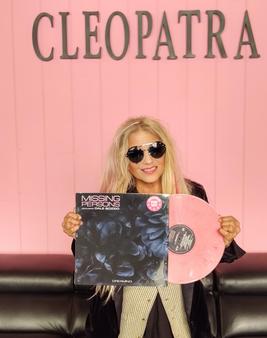 ​She has also participated periodically in reunions of the original band and has continued her work as a solo artist. In 2014, Bozzio was signed to Cleopatra Records and released a second studio album in 2020 titled DREAMING.

Purchase A CD or a Pink Vinyl Album Here

Dale Bozzio is an American rock and pop vocalist. She is best known as co-founder and lead singer of the '80s new wave band Missing Persons and also known for her work with Frank Zappa. While with Zappa, she performed significant roles in two of his major works, Joe’s Garage (1979) andThing-Fish (1984). In her solo career, Bozzio has released four albums and one EP so far.